The team at Aftershave Review is made up of real guys who enjoy wearing and reviewing aftershaves, fragrances and colognes. We’ve all known each other for many years and have grown to known each others likes and dislikes. We regularly buy bottles of aftershave, try them and pass the around the team.

Born in Scotland, Stephen came up with the idea for Aftershave Review at a party in Glasgow. The guys were comparing aftershaves (as in who was wearing the strongest) and the idea for this review website was born. He prefers woody tones and the soft tones of sandalwood and amber.

Tommy is the youngest member of the team, but has a fantastic collection of fragrances. He is all about the lavish lifestyle and enjoys F1 racing and motorsports. He also has the finest collection of mens suits we have ever seen.

The oldest member of our team and probably the harshest critique of fragrances. He likes his aftershaves old school, but has started warming up to some of the new ones to hit the market. Tommy treats his aftershaves like an old t-shirt you don’t want to throw out. Every fragrance has a memory – and usually a long story attached to it 😊

A new member to our team, Chris worked in the fragrance trade for many years and has a reputation for high standards. If he doesn’t like a fragrance, he has no problems letting you know. We value his knowledge and advice and are grateful that he joined the team. 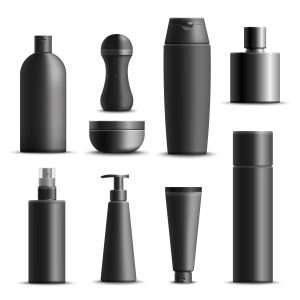 We are all about men’s aftershave and fragrance. Our team regularly buy and review aftershaves from all over the world and give you their honest reviews. We would also love to read your reviews – so make sure you leave yours by filling in the review form at the bottom of every aftershave review post. 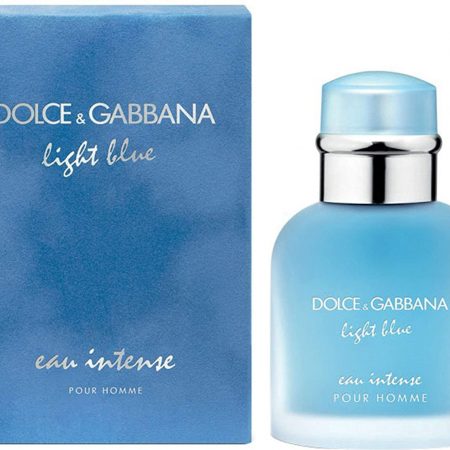 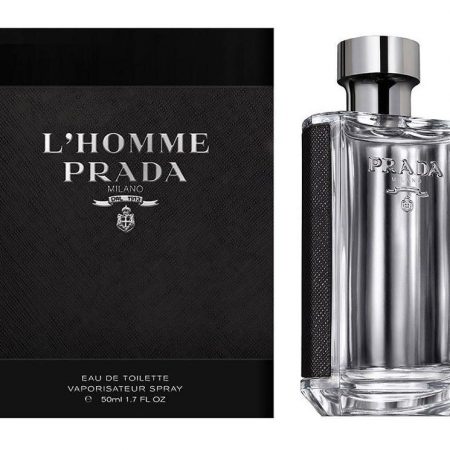 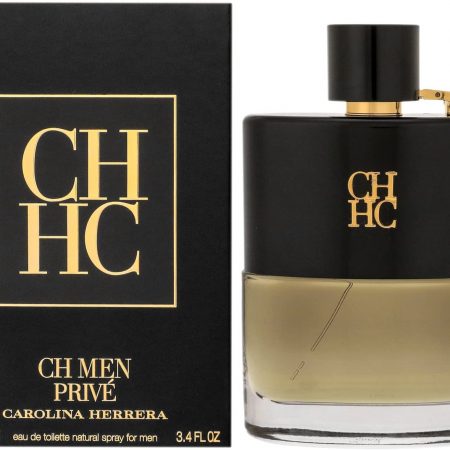 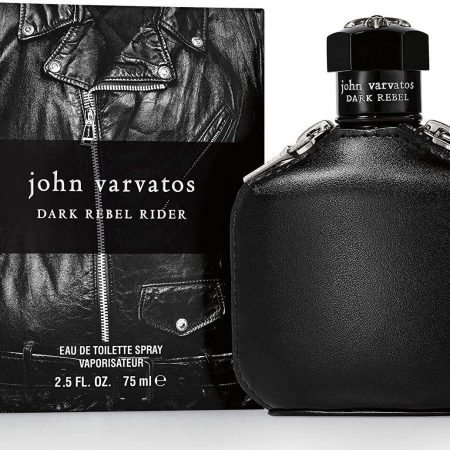 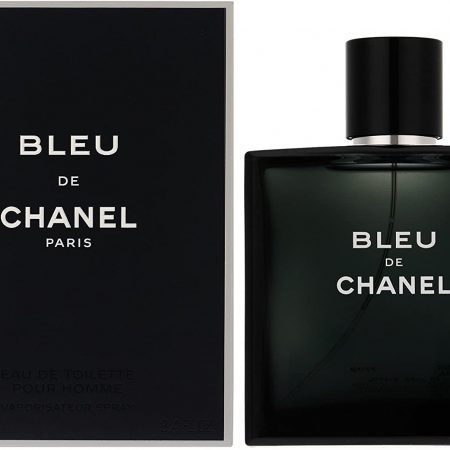 This site is owned and operated by Aftershave Review, who are a participant in the Amazon Services LLC Associates Program, an affiliate advertising program designed to provide a means for sites to earn advertising fees by advertising and linking to Amazon.com. Aftershave Review also participate in affiliate programs with Bluehost, Clickbank, CJ, ShareASale, and other sites for which they are compensated for referring traffic and business to these companies.